As cannabis shakes off the final grasps of prohibition, the emerging cannabis industry is poised to blast off. Forbes forecasts the North American cannabis industry going from $9.2 billion in 2017 to $47.3 billion by 2027. One of the most well-known industry leaders, High Times, is positioning themselves to take full advantage of this emerging … Read more 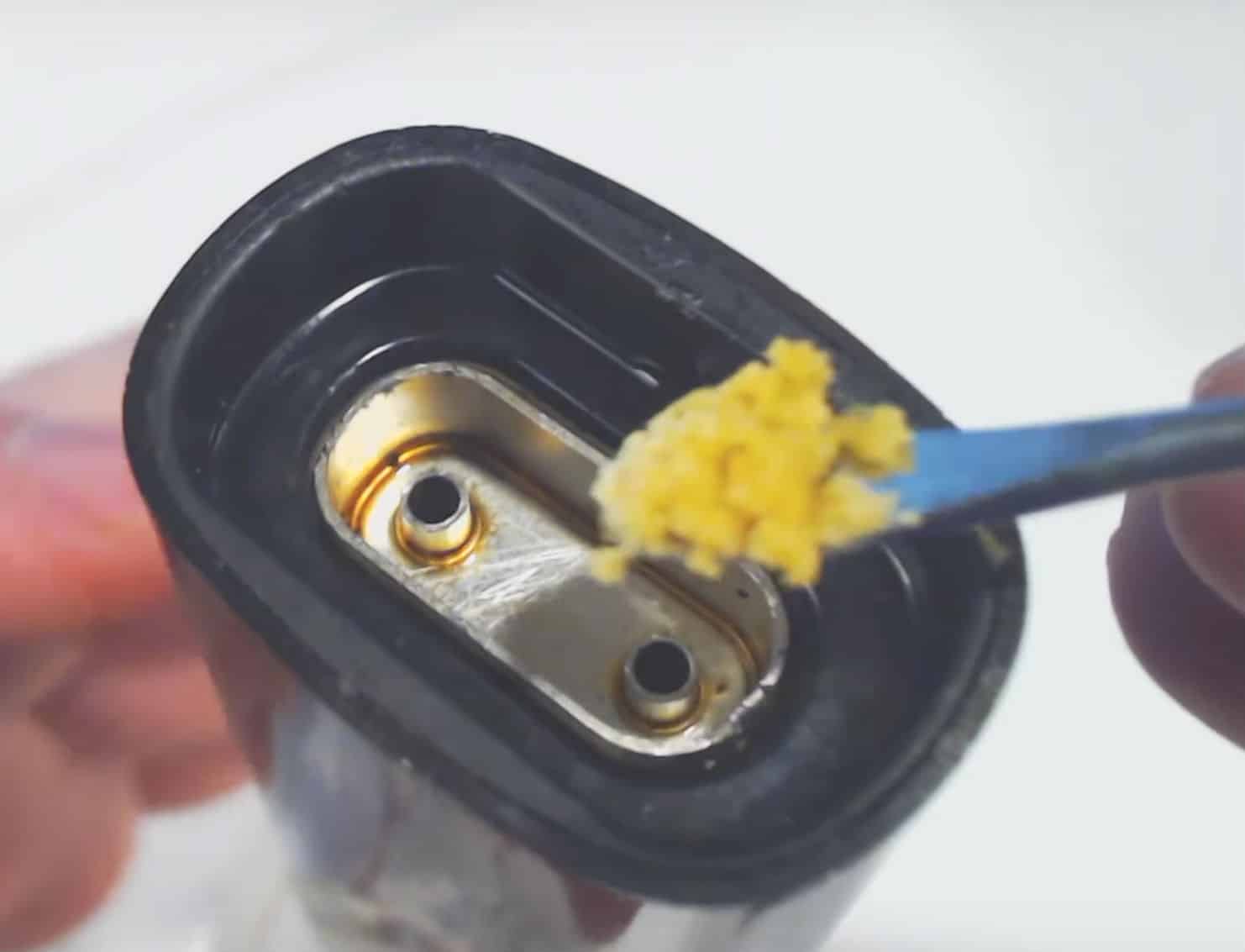 Mention the word weed vaporizer around the United States or Canada and people will immediately think Pax Vaporizer. In Troy’s Pax 3 review it’s not hard to see why Pax has managed to build such a massive following. At 420 Vape Zone we don’t stop using a vape once it’s been reviewed. We like to … Read more 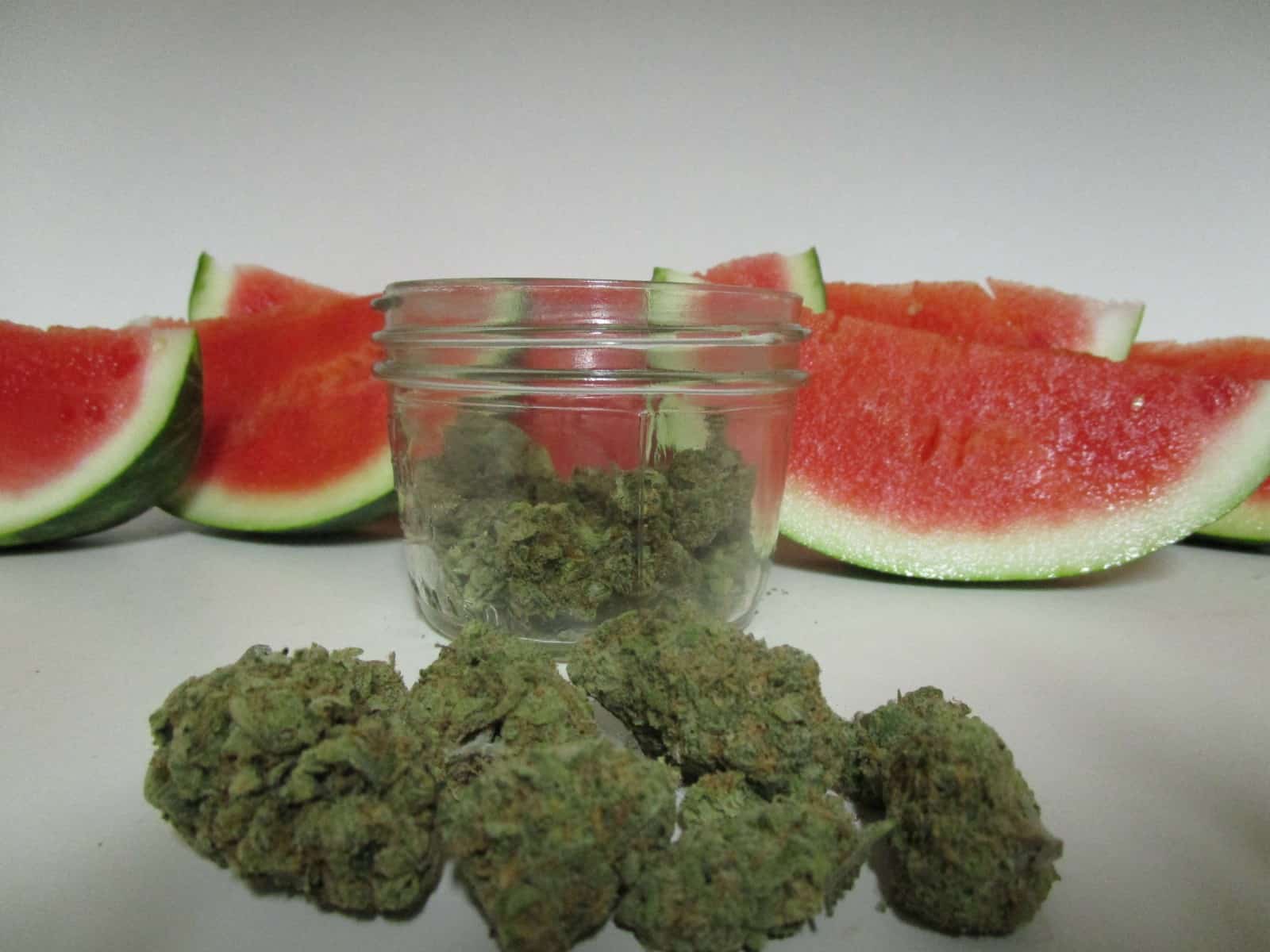 We know that consuming different strains of cannabis produce different types of highs. Indica strains are associated with more body highs and sativa strains produce more of an energetic high. These affects can be further customized and enhanced by the temperature being vaped Boiling Points of Cannabinoids and Terpenes Cannabinoids are closely related compounds that … Read more

Think about how often you use a grinder. I use my grinder every time I have a session! One of the biggest improvements I’ve made to my vape sessions was purchasing a good quality grinder. I know what you’re probably thinking. Aren’t all grinders all just the same thing? I used to think the same … Read more 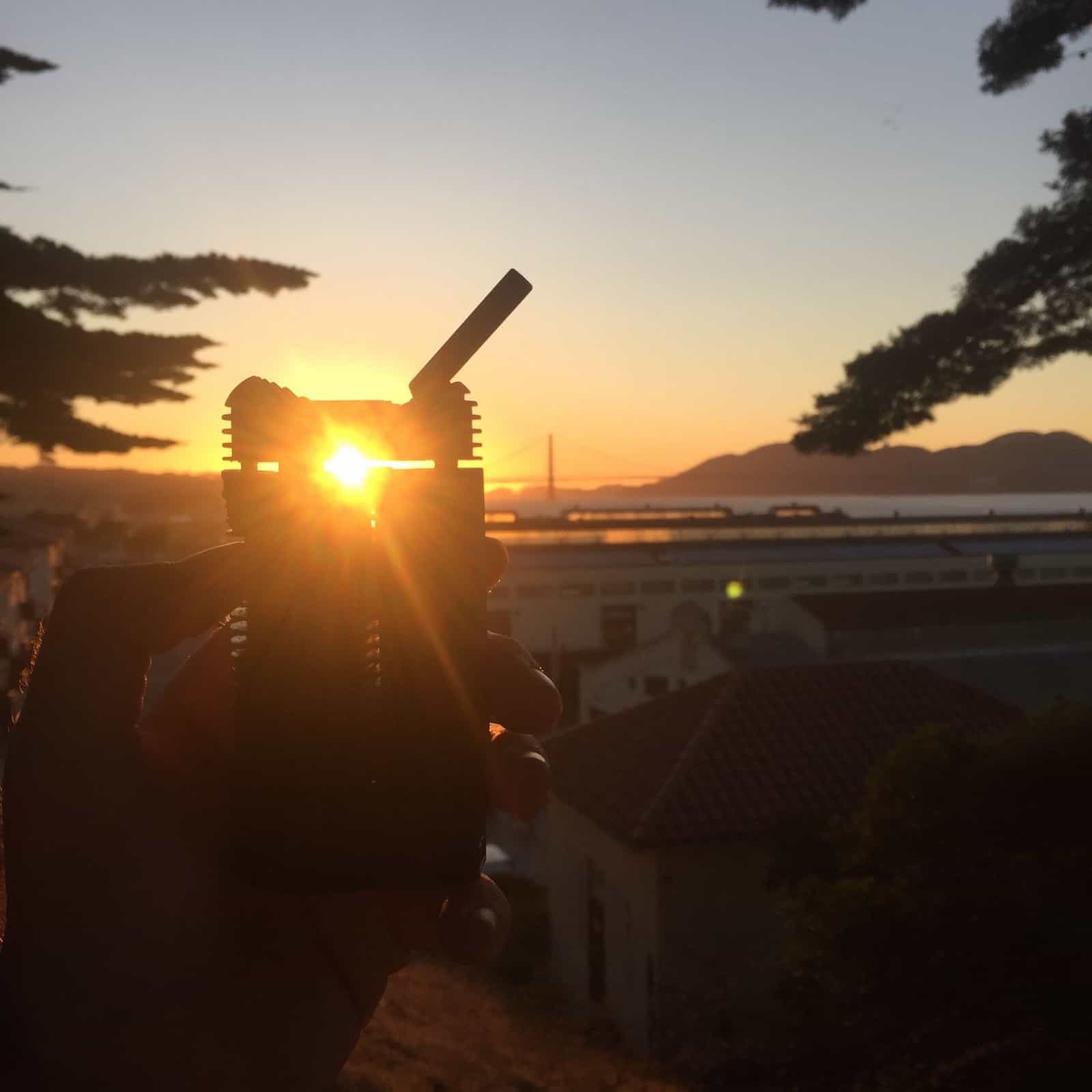 Storz & Bickel is one of the most well known brands in the vaporizer community. Until recently they did very little marketing and relied solely on word of mouth and the power of the engineering in their vaporizers to drive sales. If you’ve had an eye on adding a Crafty, Mighty, or other S&B vaporizer, there … Read more

The long anticipated Arizer 4/20 deal was recently revealed on Puffitup. I’ve put together a list of the coupon codes. If you need help deciding if any of the Arizer vapes are right for you, I’ve included Troy’s reviews at the bottom of the article. Arizer Solo ll – $199 normal price $239 (code SOLOII420) … Read more 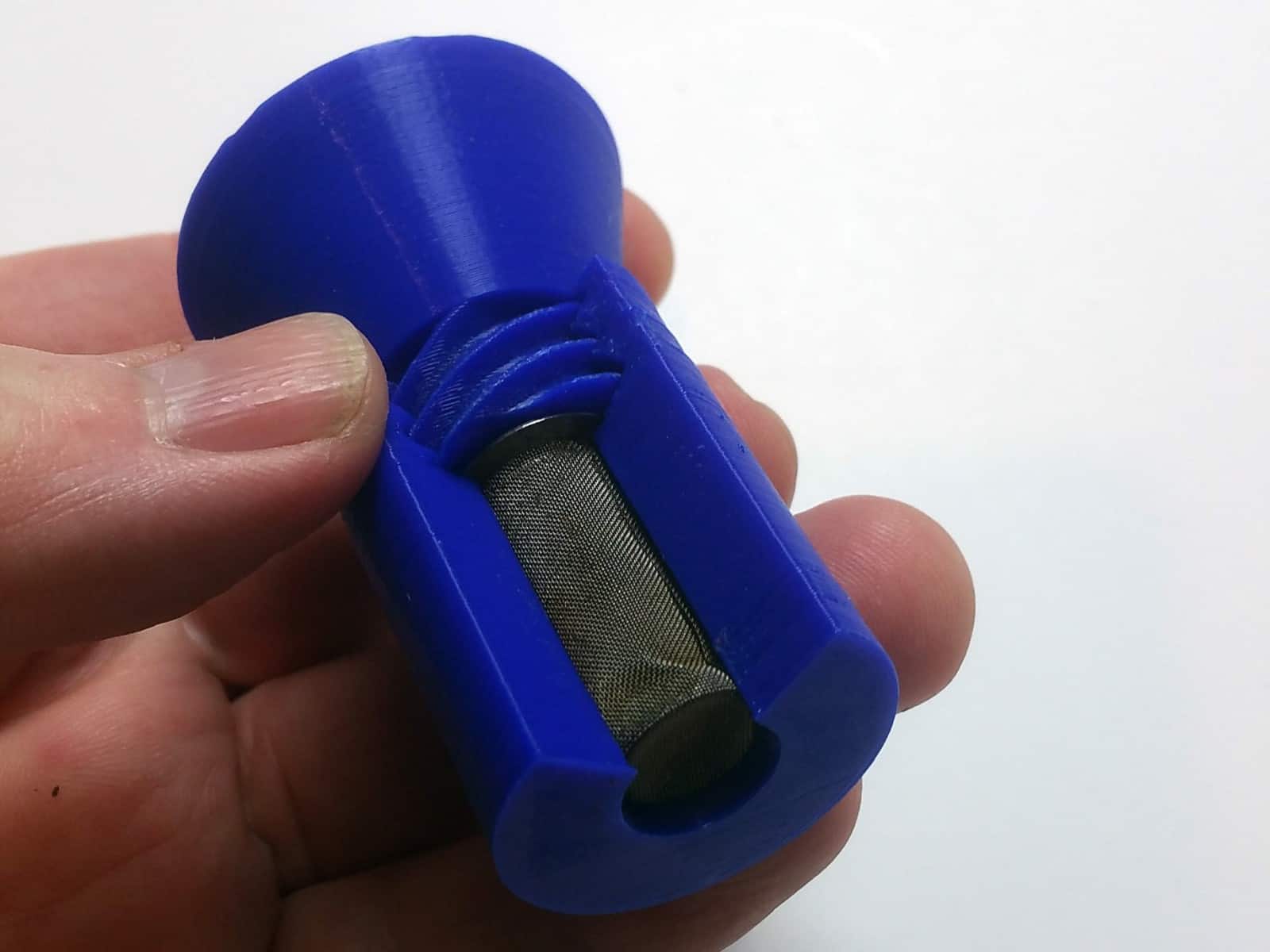 Have you ever came up with a brilliant idea that would greatly improve your vaping experience? Delta 3D Studios does exactly this by taking good ideas and bringing them to reality using 3D printers. Although the ELB buckets were originally designed for the Cloud EVO desktop vape. If you’ve read our guide for how to … Read more

The Davinci IQ has a hefty sized bowl capable of consuming 0.3-0.5g of dry herb. The large bowl comes in handy when I’m on the go and packing frequent bowls would be inconvenient. However, not every situation requires half a gram of weed. Davinci thought of this and created the Glass Spacers. What is the … Read more

There’s a lot of new terminologies to learn when first getting into weed vaporizers. (full list of most common weed vape terms) One of the most often used terms: ABV What is ABV? ABV is the spent cannabis remains left behind by a dry herb vaporizer. ABV stands for Already Been Vaped.  It’s sometimes referred to … Read more